How Fast is the Meal Delivery Service Market Growing? 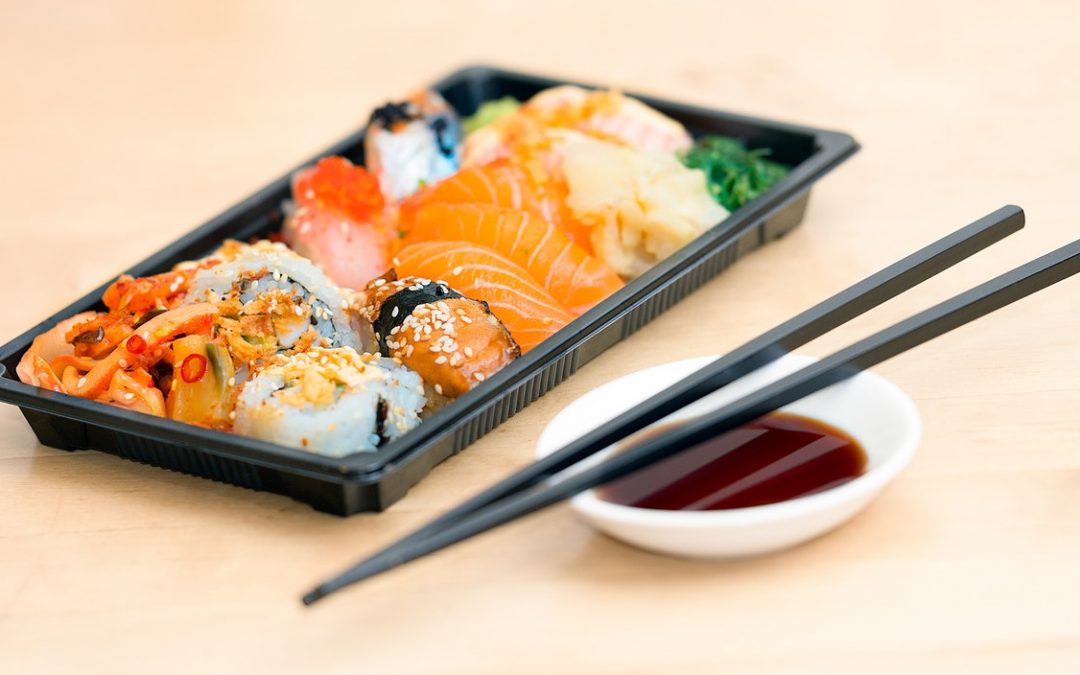 It seems like every day that goes by, a new meal delivery service launches, or one of the big players like Amazon, Uber, Postmates, and others, launch in a new city.

But how fast is the meal delivery service industry growing?

It turns out, quite rapidly.

As far as Silicon Valley investments go, it’s one of the sexiest investments for most venture capital firms. Who doesn’t want to take a few shots at one of the hottest markets on the planet?

But as of late, many of these services have struggled to find profitability. The companies that have gone public have seen their stock prices destroyed, and many major players in the private market have seen valuations flat-line or even go down, a terrible thing to see for the company’s employees, who might not see any return on their equity.

Regardless, with the expansion of the technology, it might just be a race to see who can survive the longest before winning the market. It’s tough competition, however, especially going against one of the world’ most successful companies, Amazon, who clearly has an interest in the market. While the validation might be a good sign, that such a big company would be involved, it still makes it nearly impossible to fight on a level playing field with the amount of cash Amazon can throw at food delivery, far outlasting even the most financially-backed startups.

So who wins here? The consumer, at least for now.

It always surprises us how cheap it is to get food and groceries delivered, especially by newer companies trying to break into a market. Discount codes, free first deliveries, the flood of offers makes it tough not to take advantage of the services, at least while the deals are in place. Will this turn into regular patronage? It’s hard to say.