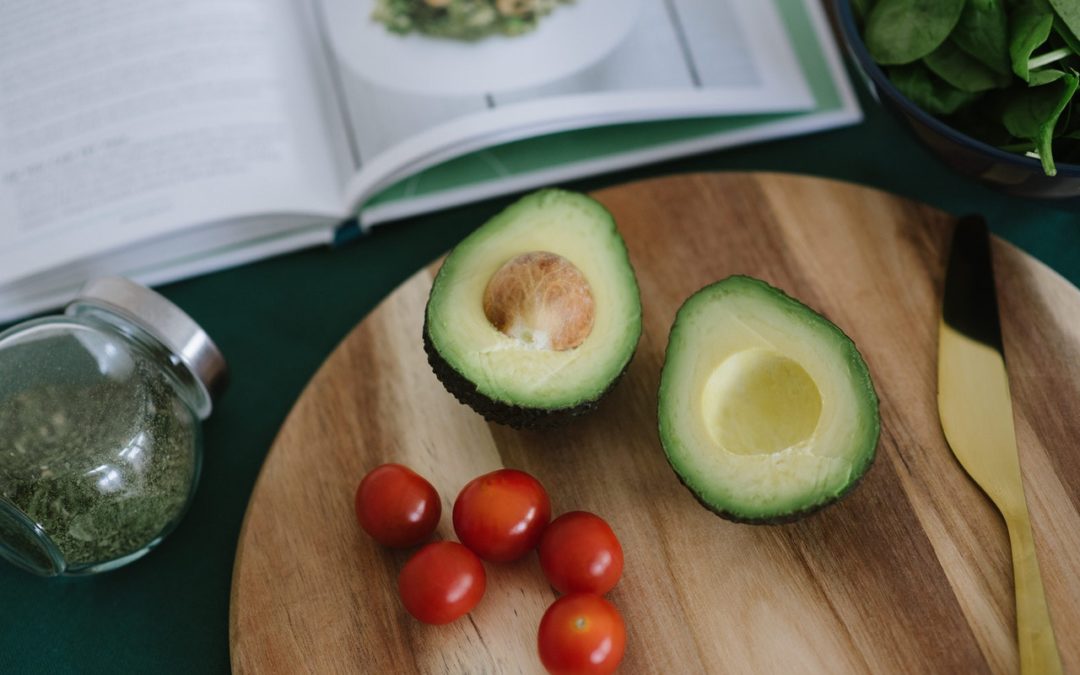 Update: Joule owners, breathe deep. Breville and ChefSteps have reached an agreement to bring the ChefSteps brand under the Breville product line. Fantastic news for both companies and members of the ChefSteps community. Unfortunately, it sounds like their sous vide meal kit operation will remain shut down for the time being, but the silver lining is that the company is apparently rehiring some members of the previously laid off staff according to the company’s CEO Chris Young.

Update: The co-founder of ChefSteps, Chris Young, told Seattle startup news site GeekWire that the company did make cutbacks but will remain operational and will continue to sell and support Joule, which is great news for fans of the company and for fans of sous vide.

We have received word from a contact at ChefSteps that the company has laid off almost their entire staff.

The company rose to prominence over the last decade as being a high-end producer of food-related content, which ultimately led to the launch of the Joule, a sous vide device.

This is a sad day in the food community, as the ChefSteps brand did a fantastic job promoting restaurant-quality training through their high quality video library. The ChefSteps team humanized the otherwise intimidating world of high-end cuisine.

We have tested several sous vide devices over the years as well, and the Joule is our absolute favorite.

No word yet on why this cutback is happening or what this means for their Joule device and their existing content library.

Condolences, and best of luck to whatever adventure the former team heads off to next, but know that you’ve helped us dearly in our cooking journey!