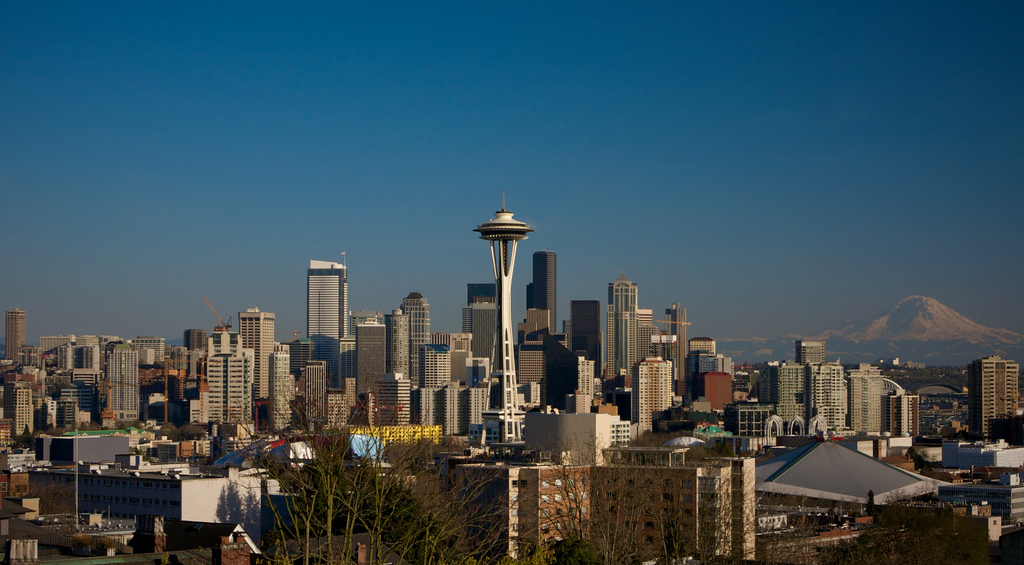 Interesting news this week as Amazon Restaurants announced that they would be shutting down in the United States.

The move doesn’t come as a big surprise seeing as they cut services in London last year and overall the business didn’t seem to be getting much attention following the adjustment.

Strategically, Amazon seems to be involved in about every consumer industry these days, so it was no surprise when they announced they would be starting a restaurant delivery program.

Amazon Restaurants launched in 2015 and then expanded to several dozen cities in the United States.

This could be great news for competing services like UBER, GrubHub, and others, but also might signal a major company with essentially unlimited money to throw at various projects couldn’t make business sense of the industry. It will be interesting to see if this is a boost of business for Amazon Restaurants competitors, or if this is a signal that restaurant delivery via technology is simply impossible to make enough operational revenue on to survive.